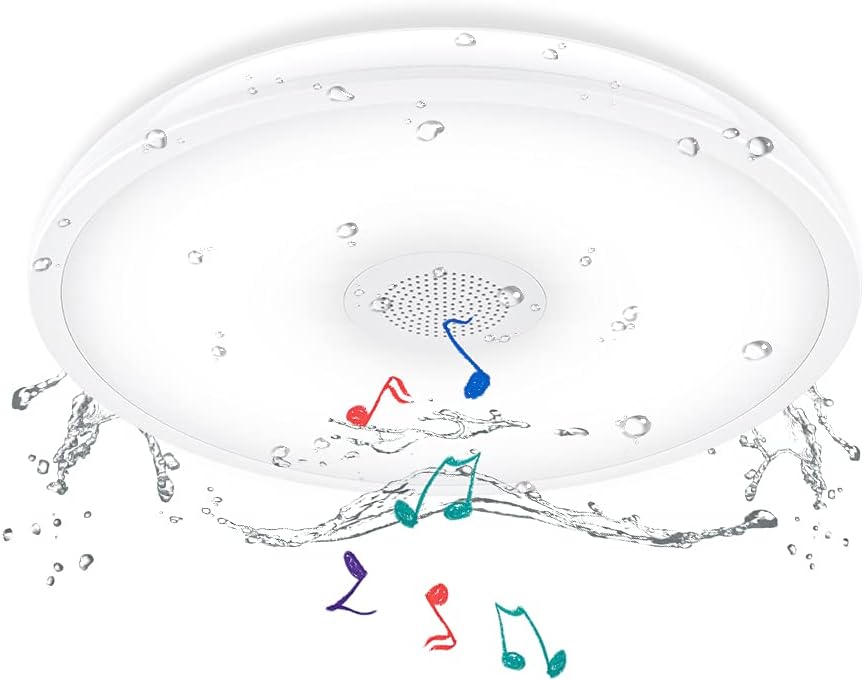 Note: The light will be default white light after switched off 5 seconds; and its modes can be changed via wall switch.

Step 1: Screw off the hanging plate on the lamp

Step 2: Connect the household wire to the wire with terminal (as the single short wire shown in Figure 2 ), and pass the connected wire through the hanging plate

Step 3: Perforated in the cement ceiling and fixed the hanging plate on the ceiling by three screws

Step 4: Connect the wire with terminal to the wire on the lamp

Step 5: Turn the lamp body clockwise to fix it on the hanging plate

Step 1: Lock the hanging plate on the lamp by one screw

Step 3: Fix the socket to the lamp by three screws

Step 4: Install the socket to the household connector