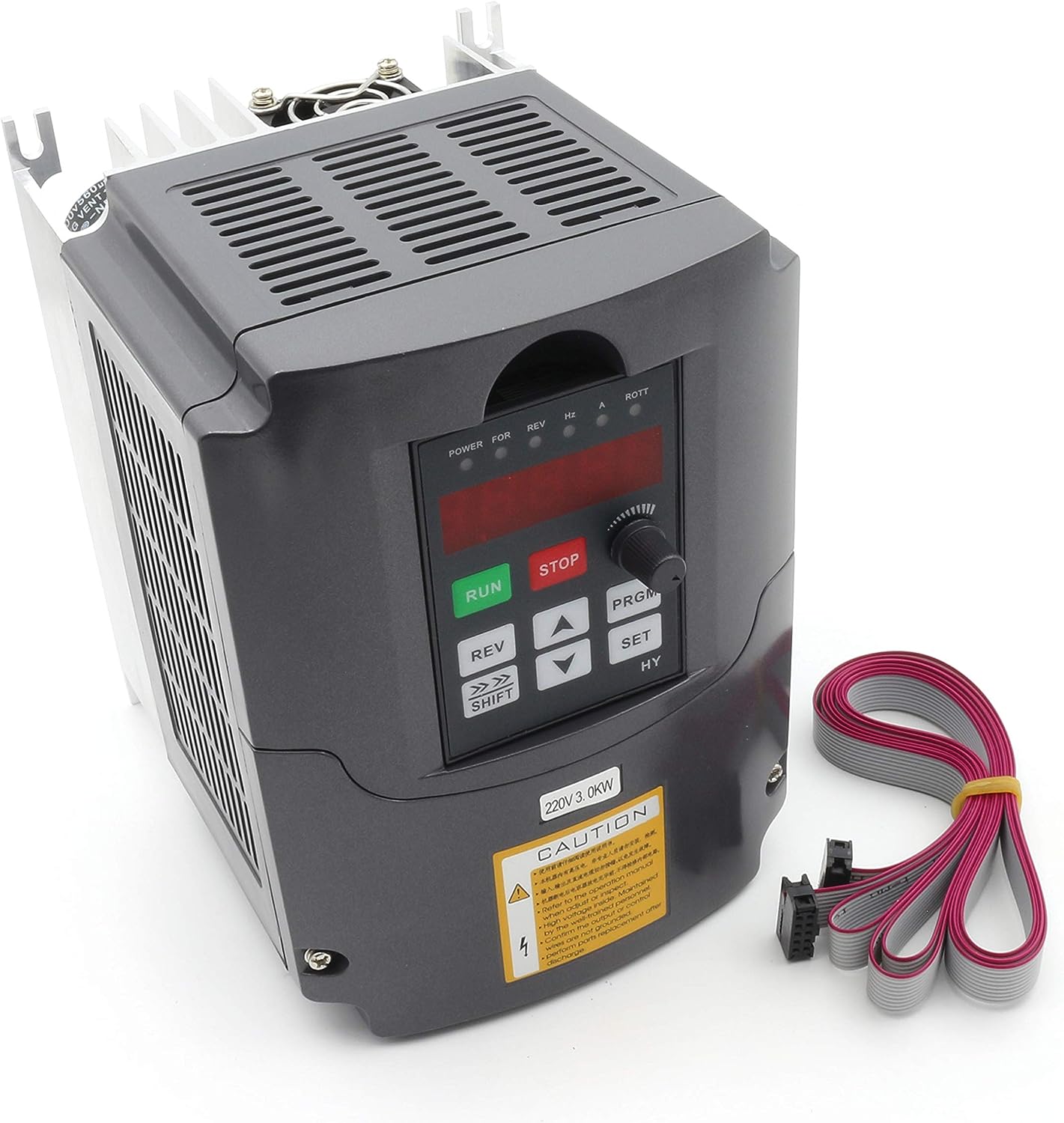 Notice: If your motor's speed is not 24000rpm, please first restore the factory settings and change PD013 to 8, then you can set other parameters, after that can you connect the VFD to 3 phase motor.